5 of the best surfing spots in Morroco

The best nightlife activities in Morocco

4 travelsome things to do in Casablanca in 24h

El Jadida – should I visit at all?

Top places to visit in Morocco in 2019

1 Week itinerary – the south of Morocco

Discover The South Of Morocco With Al Jazeera | The Traveller #4

What To See In Rabat?

The Best Of The North With Al Jazeera | The Traveller #2

The best camping activities you can enjoy in Morocco

Morocco’s mild climate and beautiful cultural and natural attractions make it a perfect destination for camping. You can find well-developed campgrounds all around the country suitable for RVing or pitching a tent. Morocco offers many interesting and unique activities for campers.

You can enjoy camping in the Sahara Desert, in the foothills of the Atlas Mountains, and along the Mediterranean and Atlantic coasts. Whatever interests you may have, you can find a perfect campsite in Morocco.

Arguably, the Sahara is Morocco’s most popular tourist attraction. It’s a wonderful location for camping under a cloudless sky and admiring the stars. Campers can take the opportunity to visit a Berber village, share a meal with villagers, sleep in a traditional nomad’s tent, and enjoy an obligatory camel ride across the shifting dunes. Sunsets over the desert are particularly stunning.

If you want to camp right out in the desert, then head for campgrounds like Auberge El Khaima or Camping La Boussole du Sahara in Mhamid. Such sites give you the opportunity to really get away from it all, where there’s no electricity, internet connections, or cell phone reception. You can also have great fun in the desert, sandboarding on the dunes, and enjoying a picnic in the palm groves. Note that such camps may close during July and August when the temperatures soar.

There are many campsites on the edge of the Sahara but still close to civilization, especially near Marrakech. Several reputable tour companies based in Marrakech run Sahara Desert tours that include an overnight stay in a Berber tent and an opportunity to learn all about Berber customs and lifestyle.

Alternatively, you can stay in a campground closer to the city of Marrakech and take a day trip to visit scenic areas around the mountains and other nearby cultural attractions. For example, the fortified village of Ksar Ait Benhaddou is one of the world’s most fascinating historic attractions.

The cubic houses of Ksar Ait Benhaddou originally belonged to wealthy merchants who benefited from trade across the desert. Because of the unique architecture and scenery, this village has been featured in many Hollywood movies, from The Last Temptation of Christ to One Night with the King.

The northern coast of Morocco enables you to camp near Mediterranean beaches for a fraction of the cost of Spanish beaches across the waters. For example, Camping l’Amazone in Saidia is within walking distance of the Algerian border and a mere 300 feet away from a beach of golden sand. Saidia Beach is 9 miles long, making it one of the longest in Morocco.

Saida boasts a modern marina, a natural bird preserve of woodland and marsh (Moulouya National Park), golf courses, and a folk music festival every August. The beach is a great location for kayaking, stand-up paddleboarding, snorkeling, and scuba diving. And the National Park enables you to observe beautiful flamingos in their natural environment.

There are several campgrounds near Tangier on the Maghreb coast where the Mediterranean meets the Atlantic. For example, Camping Al Boustane is situated near to Martil Beach. Tangier boasts a wide range of cultural and historic attractions that make it well worth a visit, such as the souk, the Catholic cathedral, and the ancient city walls.

The Atlantic coastline is popular with campers, especially in the south. If you want to visit the iconic city of Casablanca in the central Atlantic area, you can camp at Camping L’Ocean Bleu which is on the seafront near the city. Casablanca is not only Morocco’s largest city, but it is also a major financial and cultural center. The modern Hassan II Mosque attracts many visitors, and the city has a rich architectural heritage.

Campgrounds become more common as you move south down the coast, so there are several around Essouira. For example, at Camping des oliviers you can experience camping in a traditional nomad’s tent in an old olive grove. This particular campground is known for its sporting activities, such as badminton and ping-pong. And Camping Kaouki Beach is found in Sidi Kaouki, which is one of the most popular surfing and kite surfing spots on the Atlantic coast.

Further south, you’ll find a large concentration of campsites along the coast near Agadir. Camps like Camping Atlantica Imourane provide a beachside location you can use as a base for fun activities such as bodyboarding, jet skiing, sailing, and surfing in the Atlantic swells. Agadir is renowned for its crescent beach, seaside promenade, and golf courses. 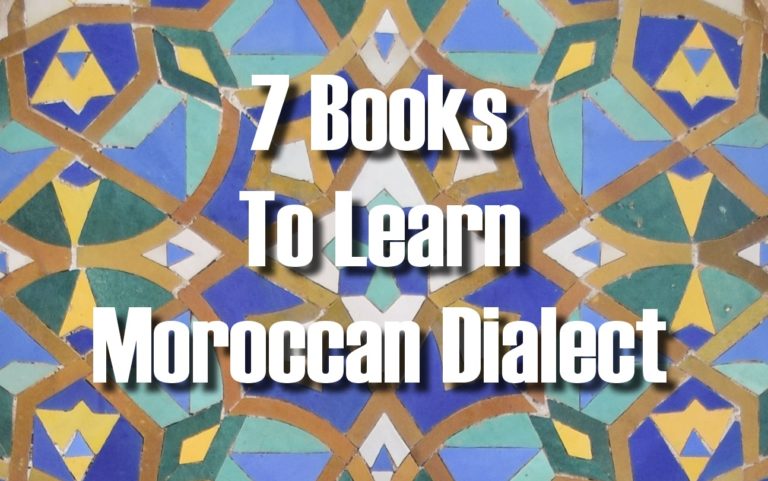 By continuing to use the site, you agree to the use of cookies. more information